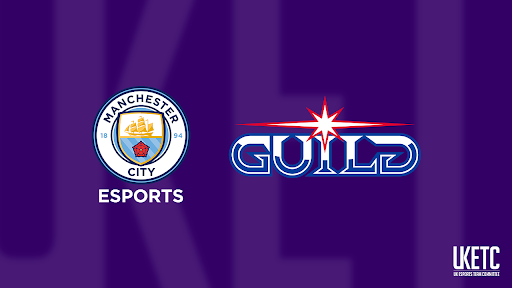 The UKETC is a collective of UK based esports teams that formed in 2021 as a committee of like-minded individuals, with the aim of progressing and growing the UK esports industry, and representing the voice of teams within wider industry discussions.

The UKETC has recently announced that it is formulating a Charter - Code Of Conduct - for all members to adopt which will be published and will address key issues including how esports organisations should address toxicity, safeguarding and also the provision of voluntary jobs/work experience.

The addition of Guild Esports and Manchester City Esports will provide enhanced value to the UKETC, as it looks to finalise its work on the Charter and many other issues that impact across the whole UK sector.

"The UKETC seeks to have the broadest representation as this ensures the issues we address will have the most impact, with key stakeholders being involved. In that respect I’d like to welcome Guild and Man City to the UKETC and look forward to their active participation in our forthcoming meetings, and their support in delivering our agenda, starting with the Code Of Conduct.”

“We are very pleased to be joining the UKETC. We look forward to being part of a collective that is committed to UK esports in the same way Guild is. UKETC has been instrumental in enhancing the credibility of esports in the UK and their values very much align with ours”

“We’re pleased that Manchester City Esports are being welcomed as a member of the UKETC today. Over the past few years, we have made a concerted effort to develop and expand our work within the esports space and continue to grow our offering for esports and Man City fans alike. We look forward to working with the other members of the UKETC in the future.” 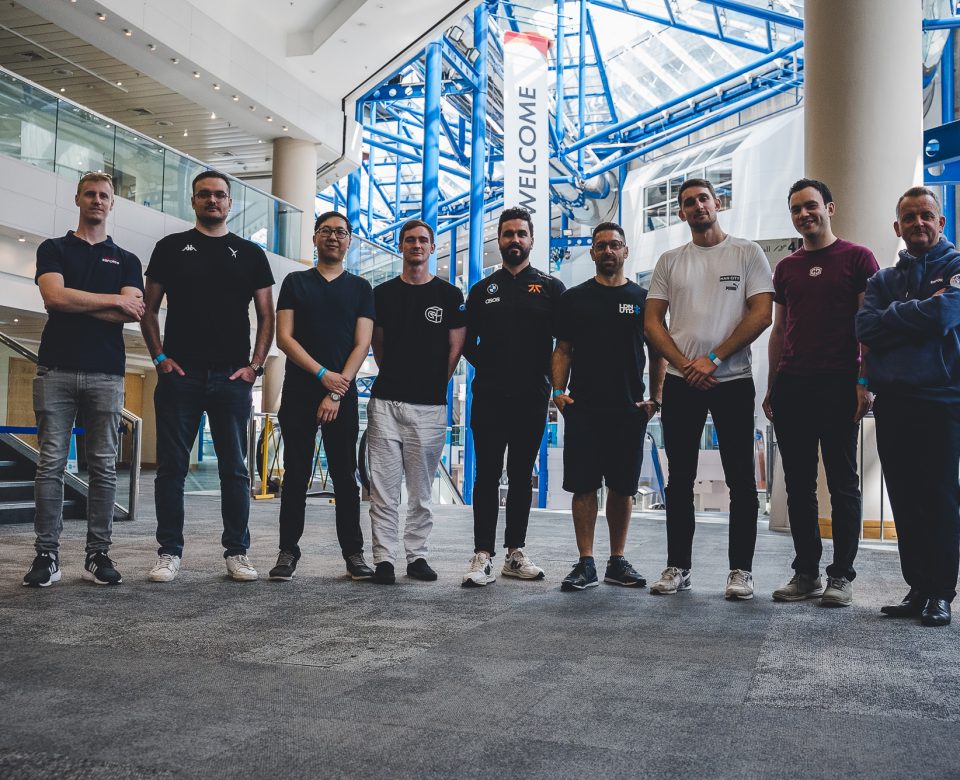 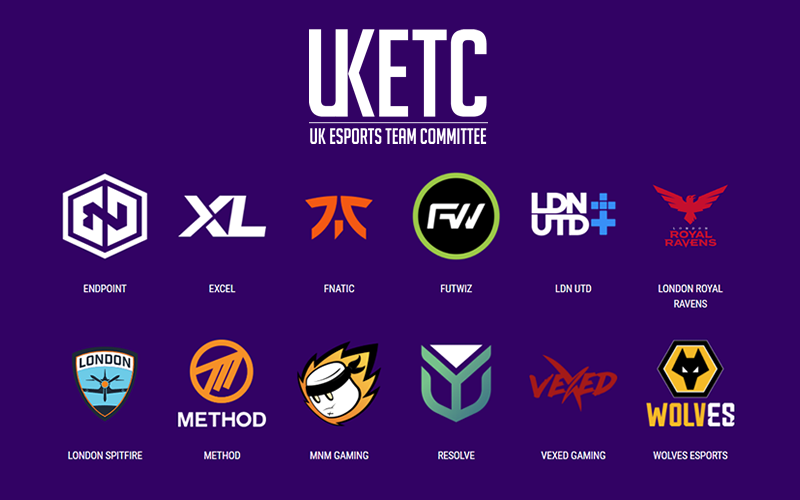